On Wednesday, September 27th, athletes and families boarded a Via Rail train from Toronto, heading down to beautiful Niagara Falls.

Prince Harry’s previously visited Niagara Falls in 1991 along with his brother Prince William and his Mother Princess Diana. 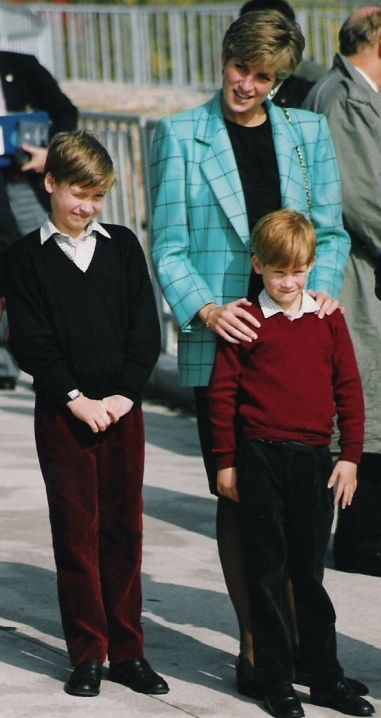 Original From the Ground Up

Add to your trip
Back to Experiences