From Dine-in to Drive-in:

Revalee Brunch Café offers a side by side of modern brunch fare and unique vegan dishes. Revalee offers an exquisite selection of local Pluck teas, fresh-roasted seasonal Pilot coffees and espresso, local wines, beers, and many of the other bounties of Niagara.

Sourcing ingredients for the week’s menu is about as typical a task as Mitch Lamb can do as a restaurant owner.

Securing licensing to show a movie, though? In a pandemic, it’s become as near normal as stocking salt and pepper.

That’s because Lamb and his staff at Revalee Brunch Café have added drive-in to their menu options with a Revalee Supper Club Cinema at this popular Vineland eatery. Each week, as many as 20 vehicles pull into the Revalee parking lot off Victoria Avenue to watch classic, quirky and current flicks curated by restaurant staff.

In the process, they enjoy carside snack service and a night out, safely within a large group, after months of nights holed up at home alone.

“My background is running restaurants and now all of sudden, I’m navigating the movie industry,” Lamb said with a laugh.

Supper Club Cinema is the pandemic rejig of Revalee’s biweekly vegan supper club, a creative outlet for Lamb whose business plan ultimately focuses on the meal that blurs the line between breakfast and lunch. 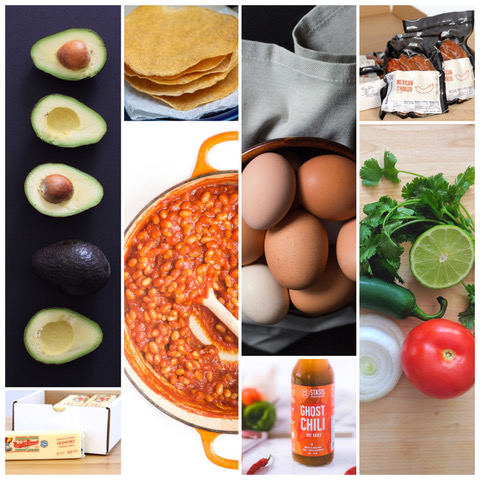 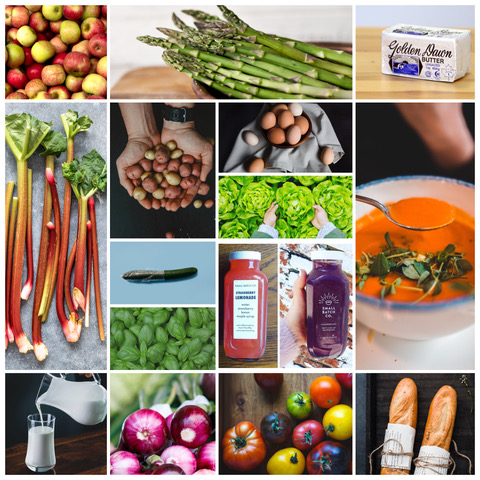 Even as some restaurants open up indoor seating as restrictions loosen during the COVID-19 crisis, Lamb and the team at Revalee are sticking with brunch on the patio — weekends only, reservations recommended — followed by Supper Club Cinema on Saturday nights as a safety precaution.

“We thought ‘What else can we do that’s unique?’ ” Lamb said. “We thought, ‘How can we bring people together when we can’t have them in the restaurant?’ ”

There are two options for moviegoers: tickets to the show, which includes a savoury snack with sparkling water brought to your car and an à la carte menu to order additional nibbles; or an all-inclusive ticket with pre-show patio service featuring cocktails, two small plates of food, and snacks in your vehicle during the show.

The all-inclusive edition is the hot ticket with most Supper Club Cinema-goers, Lamb noted. Some come specifically for the movie that’s playing; others just for the night out, regardless of what’s on the big screen. 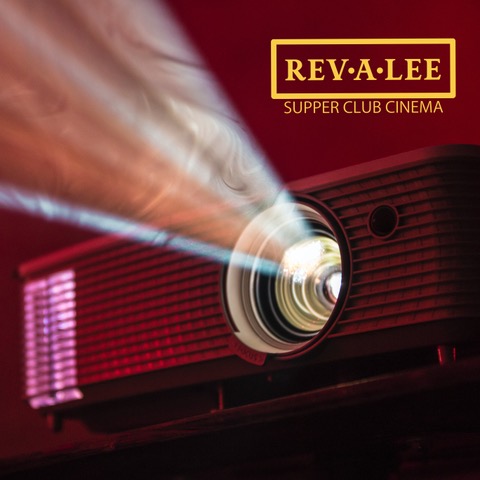 More than something to do, Supper Club Cinema is about supporting others in Niagara’s food community during an incredibly challenging time.

When the region went into lockdown with the rest of Ontario in mid-March, Lamb and his staff shifted to a grocery store set-up, selling themed food kits that featured produce, pantry staples and ready-made goods from local food artisans and farmers.

The switch from serving brunch in the restaurant to delivering the DIY versions to doorsteps kept staff employed and provided a market for those producers who saw business suffer with mandated dining room closures.

Take, for example, delivering Beechwood Doughnuts from St. Catharines to every vehicle just as Benoit Blanc launched into his monologue about doughnut holes during a screening of Knives Out. Small Batch Juice Co. and Lua Candy, both from St. Catharines, have also made cameo appearances on Supper Club Cinema nights. They’re thoughtful touches for moviegoers, but also for the makers.

It’s been a blockbuster endeavour. So far, every Supper Club Cinema has sold out since the series started in July. Admittedly, Lamb didn’t think the plot would play out to such a joyous ending.

“We had no idea which direction it would go. We crunched numbers to figure out how to make it worthwhile,” he said. “I feel like people were stuck at home and looking for something to do. They were looking for a date night out and feeling comfortable doing it.”